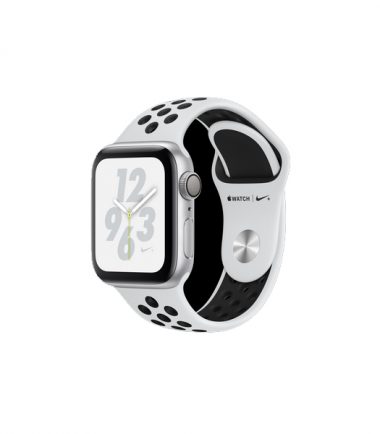 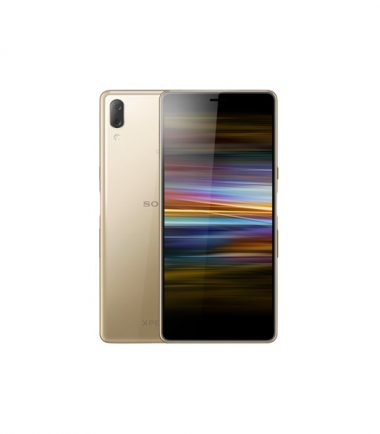 The Sony Xperia L3 is practical rather than ambitious. It has a notch-free 5.7-inch 720 x 1440 screen, an all-plastic build and a capable enough but entry-level MediaTek Helio P22 chipset.

This is not a phone out to offer the best of anything. It just needs to perform well enough to keep most budget buyers happy.

Those who currently use a cheap phone that is getting on a bit may not have tried all its extras first-hand, though. The Sony Xperia L3 has a fingerprint scanner on its side and dual cameras on its back.

There’s no zoom or wide-angle view here, just a lower-quality depth sensor that lets you take photos with ‘bokeh’ background blur. The Sony Xperia L3 also has 32GB of storage, double that of some older cheap phones.

It doesn’t earn any glory for this, though. Unless you’re on an even tighter budget, there’s no reason to buy an Android phone with less than 32GB of storage anymore.