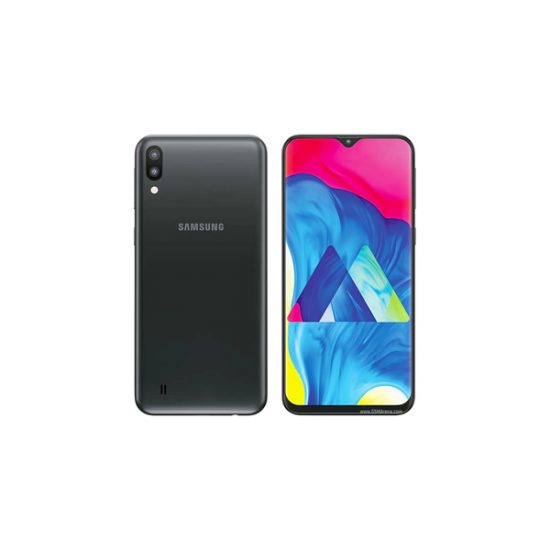 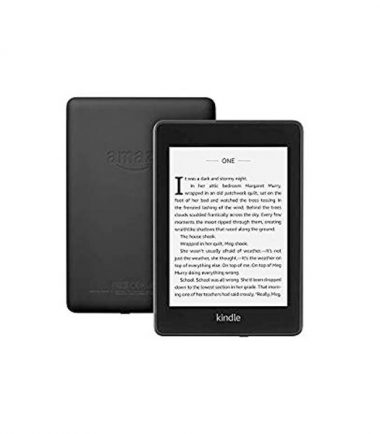 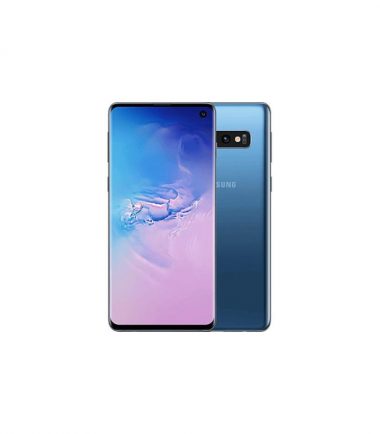 The Galaxy M10, however, is one of the few Samsung-made devices with an IPS display instead of AMOLED but that was to be expected – the Korean giant wants to keep the cost as low as possible. We also have an octa-core CPU on board fitting nicely in the $130-150 price range. A big battery, an ultra-wide lens and a large screen are one of the key selling points.

However, when comparing the Galaxy M10 to the Realme 3 or the Redmi Note 7 (although a tad more expensive), Samsung’s offering becomes harder to recommend. But there’s probably more to it than just numbers on a specs sheet, right? Let’s dive in deeper to see in which departments the Galaxy M10 shines and whether it worth your hard-earned money.