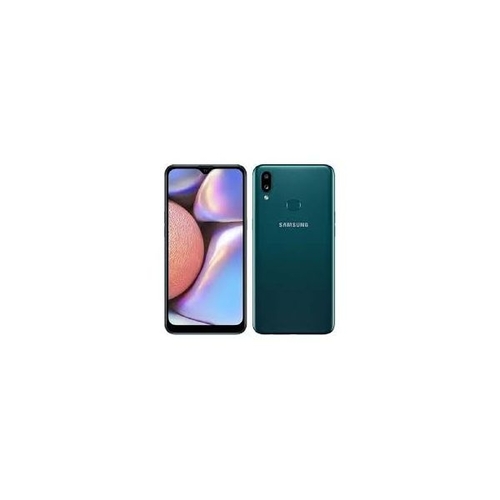 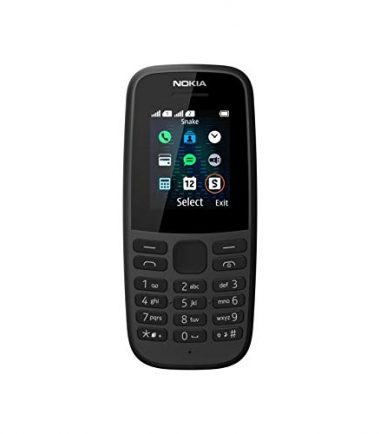 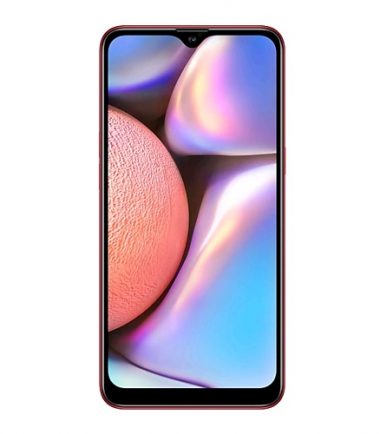 Samsung Galaxy A10s, which is speculated as a tweaked variant of the earlier launched Galaxy A10, has been spotted receiving a Wi-Fi certification. The new development comes just days after the Galaxy A10s emerged on the US Federal Communications Commission (FCC) website. Samsung is reported to have plans to launch the Galaxy A10s in NIGERIA in the coming days. However, it is unclear whether the new phone would also reach the US market that recently got the Galaxy A10e that comes as a toned down version of the  Galaxy A10.

The listing on the Wi-Fi Alliance website  a new handset with model number SM-A107F/DS, which is believed to be the . Notably, the model number featured on the Wi-Fi certification matches what was found on the FCC site recently.

The Wi-Fi certification dated June 27 suggests that the Samsung Galaxy A10s runs out-of-the-box and comes with Wi-Fi 802.11 b/g/n connectivity. The handset also has Wi-Fi Direct support and includes Bluetooth. Similarly, the characters “DS” in the model number hints at dual-SIM support. The Wi-Fi listing was  by SamMobile. If we look at the details featured on the  last week, the  phone with model number SM-A107F packs a 3,900mAh battery and has 157mm of length and 75.8mm of width. It is also believed to have an over 6-inch display panel since a schematic confirms the measurement of 174.3mm diagonally. Furthermore, the FCC listing showed a dual rear camera along with an LED flash and a 3.5mm headphone jack.

Neither the FCC listing nor the Wi-Fi certification confirms that the handset will debut as the Galaxy A10s. However, considering its model number, which is similar to the SM-A105F model number of the Galaxy A10, it appears to be the next iteration of the .

Last month, a rumour  that the Samsung Galaxy A10s would come with an octa-core MediaTek Helio P22 SoC, paired with 2GB of RAM. The smartphone is also speculated to have  on top of Android Pie.

Your custom content goes here. You can add the content for individual product
This is a Direct Import itemLearn More