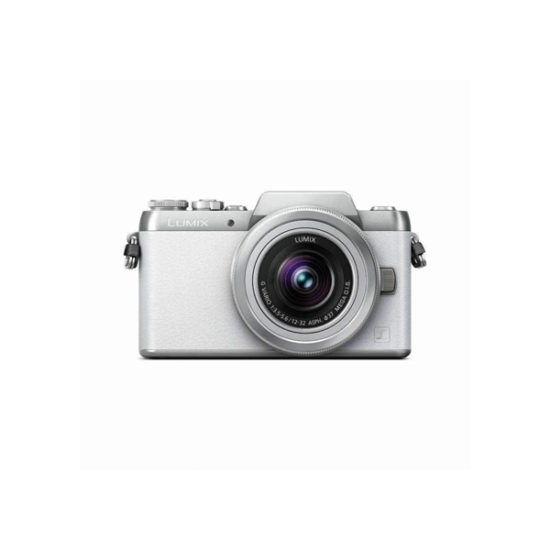 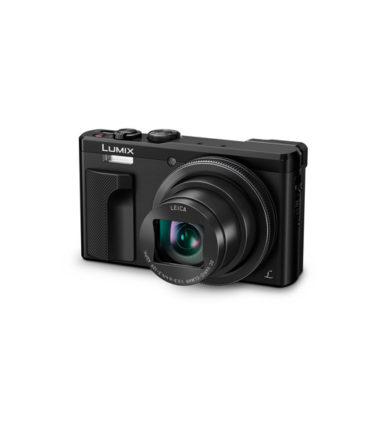 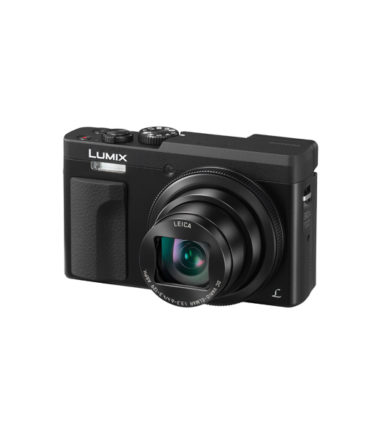 Pairing an impressive zoom with a sleek form factor, the black Panasonic Lumix DMC-ZS60 Digital Camera is a versatile point-and-shoot built for the multimedia traveler. Featuring an 18.1MP 1/2.3″ High Sensitivity MOS sensor and Venus Engine image processor, the camera affords a rich image quality with reduced noise and sensitivity to an expanded ISO 6400. A range of continuous shooting modes are also available to suit working with moving subjects, including a top shooting rate of 40 fps when working with an electronic shutter function. For videographers, the ZS60 is also capable of 4K UHD video recording at 30p, as well as Full HD 1080p and HD 720p formats. The 4K capabilities are carried over to benefit stills shooters, too, with 4K Photo modes that provide 30 fps shooting rates at 8MP as well as a unique Post Focus function for choosing a specific point of focus after shooting. Equally as versatile as the shooting capabilities, the ZS60 is also characterized by its immense 30x Leica DC Vario-Elmarit zoom lens, which offers a 24-720mm equivalent focal length range, along with 5-axis Hybrid O.I.S. to compensate for unwanted camera shake. Housing an impressive set of stills and video features in a compact profile, the ZS60 is a travel-minded point-and-shoot for the multimedia image-maker.