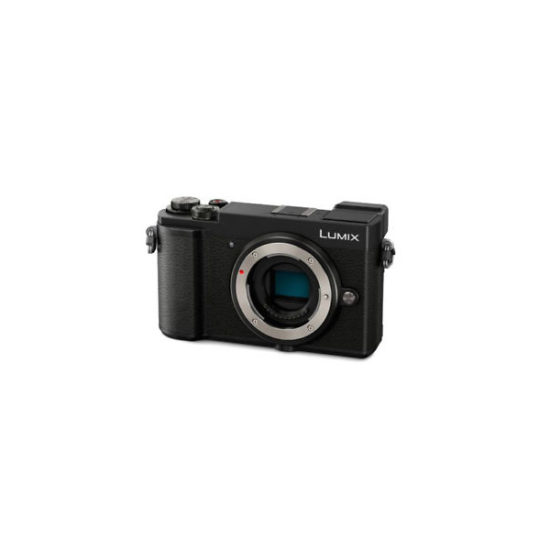 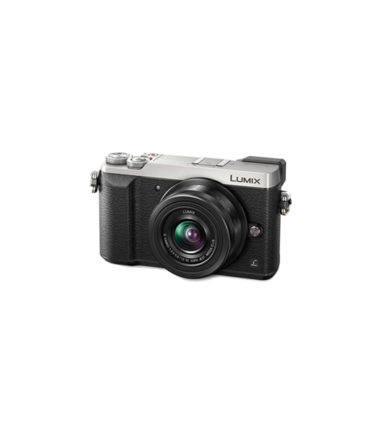 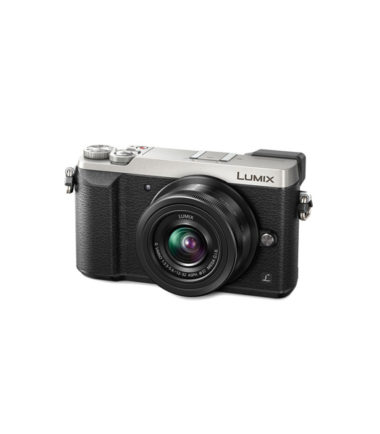 Offering a versatile feature-set to please photographers and videographers alike, the black Lumix DC-GX9 from Panasonic is a Micro Four Thirds mirrorless camera that is also characterized by its rangefinder-inspired body design and sleek form factor. Featuring a 20.3 MP Digital Live MOS sensor, along with a Venus Engine image processor, the GX9 is able to record UHD 4K movies at 30 or 24 fps, record full-resolution stills at up to 9 fps with AF-S or 8MP stills at 30 fps, and work in difficult lighting situations with a top sensitivity of ISO 25600. Additionally, complementing the imaging capabilities, is a Dual I.S.2 system that offers the use of both in-camera and in-lens image stabilization systems to effectively minimize the appearance of camera shake by up to four stops.

In regard to the physical design, the GX9 incorporates a tilting 2.76m-dot electronic viewfinder and a tilting 3.0″ 1.24m-dot rear LCD touchscreen to suit working from a variety of angles. A top dual dial affords direct adjustment of both exposure compensation and shooting mode settings, and the top plate also avails access to a hot shoe as well as a built-in pop-up flash. For remote use of the camera, integrated Bluetooth LE allows wireless control over the shutter and select shooting functions with a linked mobile device, and built-in Wi-Fi can also be used for transferring imagery to a smartphone or tablet.