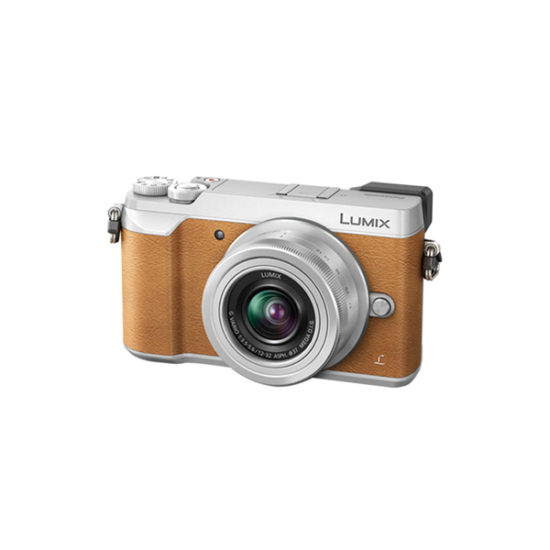 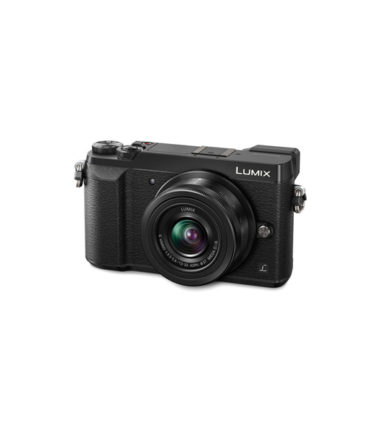 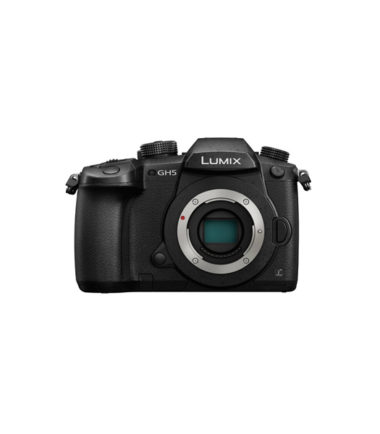 An all-around Micro Four Thirds camera designed for photographers and videographers, the black Lumix DMC-GX85 from Panasonic features a compact build and intuitive layout, along with a feature-set to suit a multimedia lifestyle. Utilizing a 16MP Live MOS sensor, which lacks an optical low-pass filter for increased sharpness, the GX85 is capable of shooting continuously at up to 10 fps with single-shot autofocus, or 6 fps with continuous autofocus, as well as up to 40 fps when using an electronic shutter function. UHD 4K video recording is also supported in 30 and 24 fps frame rates, as well as Full HD 1080p, and the 4K recording abilities also permit shooting 8MP stills at a 30 fps rate. A sensitivity range up to ISO 25600 permits working in difficult and low-light settings while 5-axis sensor-shift image stabilization also helps to minimize the appearance of camera shake for sharper handheld shooting. Spanning a broad range of features for both still and moving images, the GX85 is a versatile mirrorless camera further characterized by its sleek form factor and connected functionality.

Complementing the imaging attributes, the camera also incorporates both a 2.76m-dot electronic viewfinder as well as a 3.0″ 1.04m-dot touchscreen LCD, which has a tilting design to better enable working from high and low angles. Built-in Wi-Fi is also integrated into the design, which facilitates wireless image transferring and remote camera control from linked smartphones or tablets.