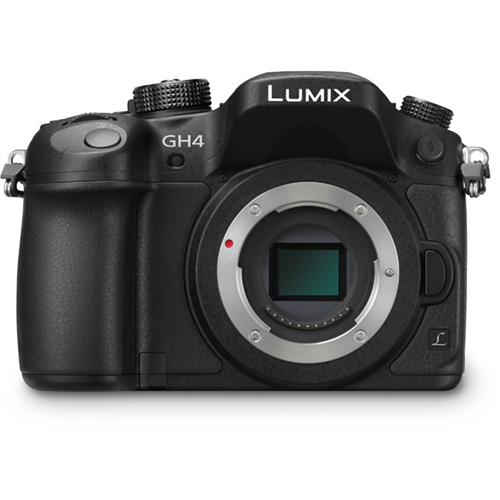 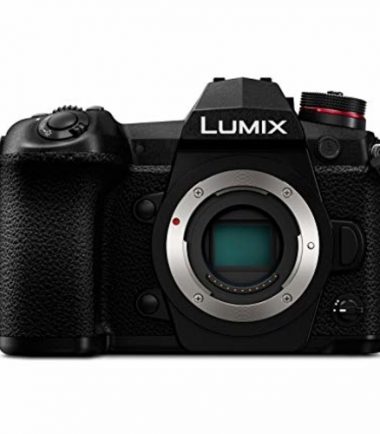 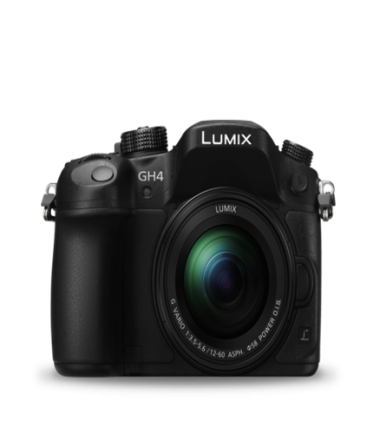 The Panasonic Lumix DMC-GH4 looks an awful lot like its predecessor, the GH3, but don’t let that familiarity cloud the fact that this is one of the most capable stills/video cameras we’ve ever seen. Panasonic’s message about listening to professional videographers is also familiar but the extent to which they’re catered-for is unpredented on a camera with such a mass-market price tag.

Just like its predecessor, the GH4 wraps its sealed magnesium alloy body around a 16MP Four Thirds sensor. But that shouldn’t be taken to mean that the GH4 is a minor update. The most striking difference is that the GH4 can capture 4K footage (both in the DCI 4K and UHD 4K resolutions), but the extent to which the GH4 supports a professional workflow is arguably just as significant.

The stills photographer using the GH4 benefits from a number of performance and usability improvements. Most obvious is a more capable shutter which can fire as quickly as 1/8000th seconds and syncs with flashes at up to 1/250th of a second. Continuous shooting is boosted to 12 frames per second, 7.5fps with continuous focus. Focus tracking should also improve, thanks to Panasonic’s ‘depth-from-defocus’ (DFD) technology which attempts to assess how out-of-focus the lens is, based on profiles of how the company’s lenses render out-of-focus regions.

But, as mentioned before, it’s the video capabilities and the supporting features that make the GH4 such a striking camera. In addition to the 4K, the GH4 also includes focus peaking, two zebra settings (to highlight over-exposed regions) and control over Master Pedestal (black level) and luminance scale (16-255, 16-235 or 0-255). The camera can also generate color bars (for calibration) and the ability to express shutter speed and ISO in terms of shutter angle and gain. Not all of these additions will be useful to everyone (in fact I’d wager that nobody will make use of all the new features), but, whether your background is stills or video, the GH4 is likely to offer plenty of tools to support your video making.

As well as the electronic viewfinder, the GH4’s rear screen has been upgraded, now offering a 720×480 pixel output from 1.04m dots. The screen is still a touchscreen and makes more extensive use of this feature. Thankfully it’s kept the rear-screen-as-focus-point-controller feature that helped make the GH3 so nice to shoot with.

Although a host of features (such as the focus peaking, zebra and shutter angle display) have been added, the GH4’s user interface is essentially identical to that of the GH3. Existing users will be able to pick up the camera and start shooting immediately. If you’re in that position, we’d recommend spending a little time going through the menus to make sure you don’t miss-out on what could prove to be useful features.

Your custom content goes here. You can add the content for individual product
This is a Direct Import itemLearn More