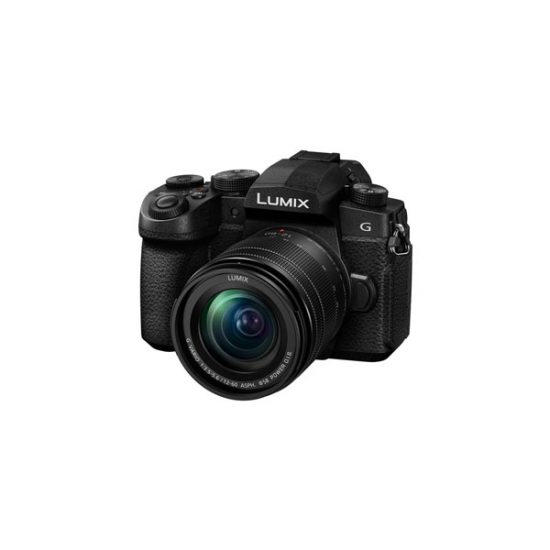 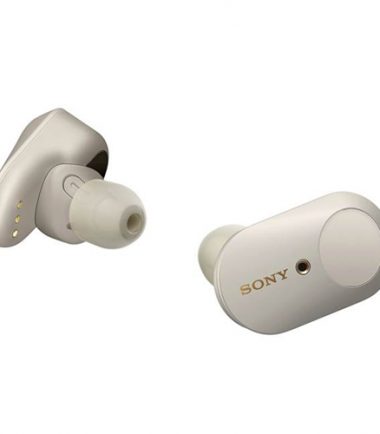 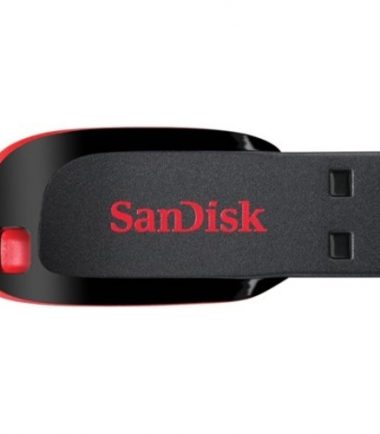 Comprising a versatile set of photo and video capabilities, the Lumix DC-G95 from Panasonic is a Micro Four Thirds mirrorless camera also characterized by its sleek and portable design. Featuring a 20.3MP Live MOS sensor and Venus Engine, high-resolution stills can be recorded with a wide sensitivity range of ISO 200-25600 and continuous shooting is supported at up to 9 fps with AF-S. UHD 4K video recording is also supported at 30p and pre-installed V-Log L enables a wider dynamic range of up to 12 stops for greater color grading control during post production. Also, 4:2:2 8-bit output is possible when recording externally via micro-HDMI and both headphone and microphone jacks support improved audio recording. Additionally, complementing the imaging capabilities, a Dual I.S.2 system that offers the use of both in-camera and in-lens image stabilization systems to effectively minimize the appearance of camera shake by up to five stops.