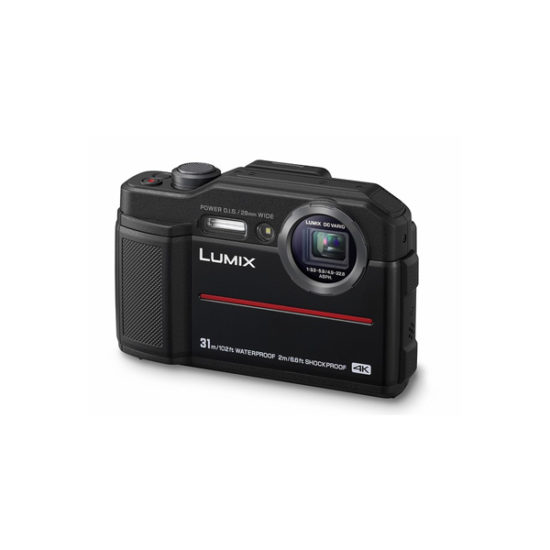 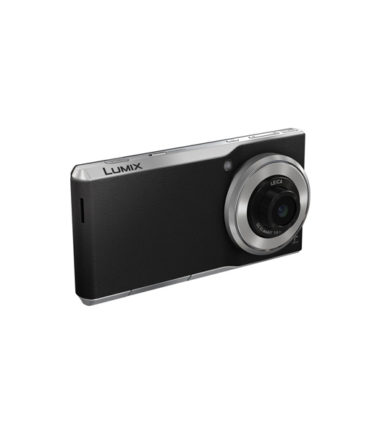 Going Snorkelling Or Diving? The new Panasonic Lumix DC-FT7 is a must
The LUMIX FT7 Black features a 28mm wide angle 4.6x optical zoom lens (35mm equivalent: 28-128mm) and includes a new 0.2-in, 1,170K-dot equivalent LVF (Viewfinder) to easily capture subjects even under strong sunlight or with backlighting. A 3.0-in rear LCD delivers highest-in-class 1,040K-dot resolution for approximately 100% field of view.

Other new LUMIX FT7 features include:

Airtight, all-seasons design
Thanks to a minimum aperture area, rubber padding and reinforced glass inside the camera, it features an airtight body to withstand water immersion, dust and sand. A reinforced body case performs flawlessly at depths up to 102 ft with water pressure resistance up to 220lb/f. The durable FT7 can absorb drops to hard surfaces from up to 6.6ft in accordance with the “MIL-STD 810F Method 516.5-Shock” test standard. And in cold weather, all components including the lens unit can endure temperatures up to 14 degrees F. Specifically designed for active outdoor imaging, the LUMIX FT7 includes a compass and altimeter, all of which makes the all-seasons make this the perfect camera for photos and video when fishing and camping in the spring; diving, snorkeling and surfing in summer; traversing mountains in autumn; and skiing and snowshoeing in winter.

Viewfind finally come to the FT range
Integrates a new 0.2″, 1,170K-dot equivalent LVF (Live View Finder) to make it easier to capture subjects under strong sunlight or in backlighting and reduce power consumption in harsh conditions. Both the sensor and LVF are in a 4:3 aspect ratio, and the 3.0-in tempered-glass rear LCD monitor in a 3:2 aspect ratio, delivers highest-in-class 1,040K-dot resolution for an approximately 100% field of view. Image output between the LVF and the rear monitor is instantly switched with a dedicated button.

With 4K video and 4K PHOTO, photographers can choose and extract single images from 30 fps video frames to save as 8-megapixel equivalent resolution photos. Three exclusive LUMIX functions integrated into the FT7 make it easy; 4K Burst Shooting, 4K Burst (Start/Stop) and 4K Pre-burst. 4K Burst Shooting provides consecutive shooting at 30 fps,** which can be used like photo burst shooting. Iincludes the LUMIX Post Focus function to select in-focus areas after shooting — a helpful feature in situations like macro shooting where severe focusing is required, or for changing expression by changing the subject in focus.