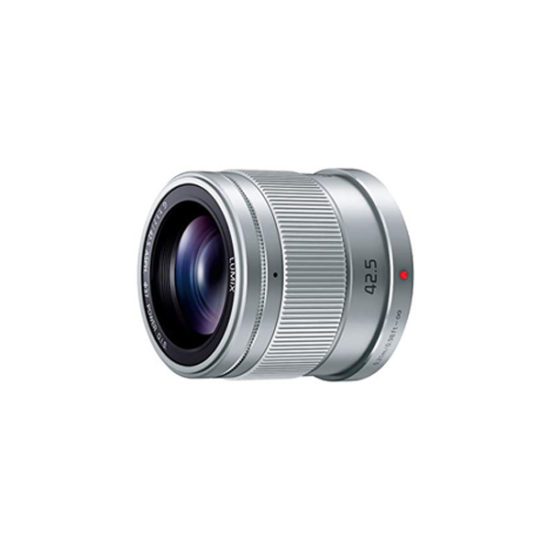 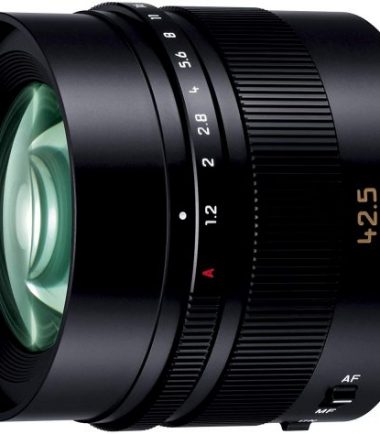 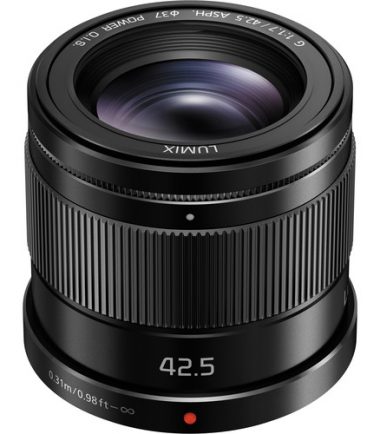 Slim interchangeable single focal length lens
Suitable for portrait with rich stereoscopic effect
POWER O.I.S. (Optical Image Stabilizer) effectively compensates for not only small, fast movement but also large, slow one making it easy to shoot super clear shots even when shooting in low-lit situations such as in night time or indoors.
Seven blades give the aperture a rounded shape that produces an attractively smooth effect in out-of-focus areas when shooting at larger aperture settings
The inclusion of newly developed stepping motor makes the focusing action smooth and silent for use in both photo and video recording.
35mm film camera equivalent 85mm and F1.7 aperture