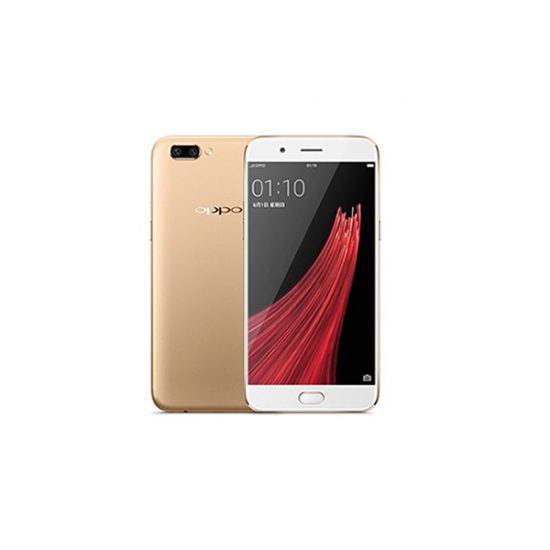 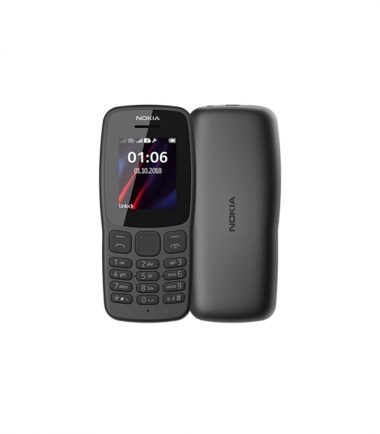 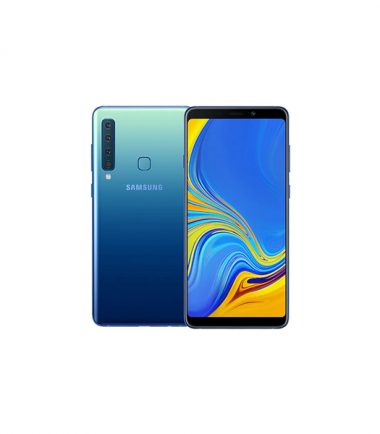 The OPPO R11s was launched in October 2017. It has a great screen size of 6.01-inch touchscreen display with a clear resolution of 1080 pixels by 2160 pixels. It is even powered by a 1.8GHz octa-core processor and it comes with 4GB of RAM, so you would barely experience any lag issue on it. The phone has an internal storage of which can also be expanded up to 256GB using a microSD card which is great added storage for all pictures, videos and downloaded applications on the phone. When it comes with the camera, OPPO never fails on this part, it is pack with a 16-megapixel primary camera on the rear and a 20-megapixel front shooter for amazing selfies shots. Even though the OPPO R11s only runs Android 7.1.1 it is better than having a lower operating system, hopefully, it can be upgraded. It has a 3205 mAh non-removable battery which is just enough for moderate to heavy usage. The OPPO R11s is a dual SIM phone that accepts Micro-SIM and Nano-SIM so if you are still using an old sim type this would really be a handy phone. It has some connectivity options like other devices which includes Wi-Fi, GPS, Bluetooth, USB OTG, 3G, and 4G.