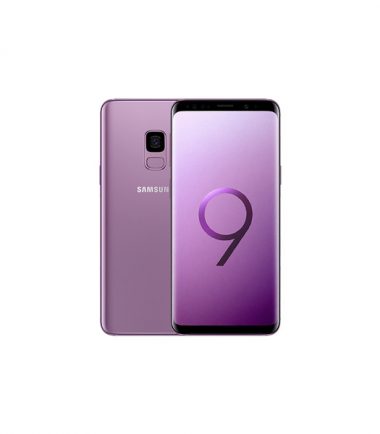 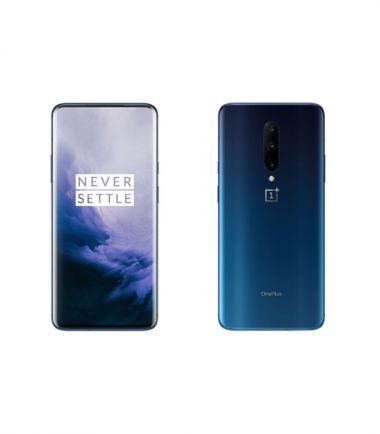 The Nokia 3.1 isn’t the cheapest among the HMD’s Android smartphones – there are lower-tier devices such as Nokia 2 and Nokia 1. But it’s the one aimed at the masses with that attractive €150 price tag and trendy display aspect.

And the Nokia 3.1 is a very thoughtful continuation of the Nokia 3 series that builds on every aspect of its predecessor. There is now a taller screen with some extra pixels and thinner bezels, doubled processing and graphics power, a higher-res camera, a larger battery, and newer Android OS benefiting from Android One program.

So, even if you already own a Nokia 3, there are a lot of temptations that will make you think about an upgrade. Let’s take a glimpse at those goodies.