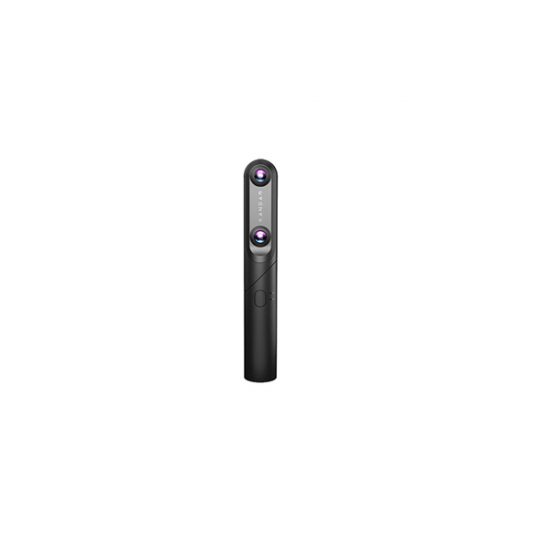 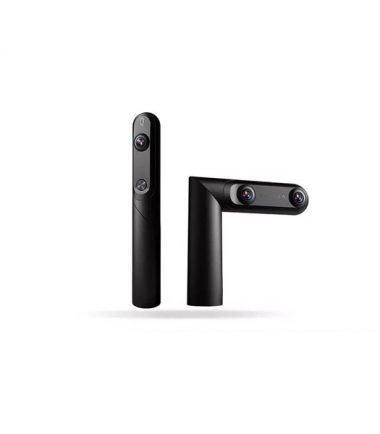 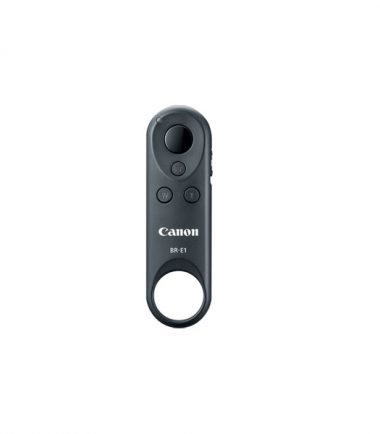 The versatile QooCam Interchangeable 4K 360 and 3D 180 Camera from Kandao combines the ability to capture both 360° 2D and 180° 3D videos and stills in one camera body. Video can be captured in 4K up to 60 fps or in HD for creating slow-motion effects at 120 fps. The QooCam features pro-style functions like depth-mapping, refocusing after capture, time-lapse, and background replacement. You can also live stream either a 360° panoramic or 180° 3D view to share your footage with your viewers.

This sleek camera is housed in a durable metal housing and includes a lens cover that doubles as a handle/stand for both modes. In-camera stitching enables you to view your content via 5 and 2.4 GHz Wi-Fi using the downloadable app with your iOS or Android device. Camera control is available via Wi-Fi or Bluetooth. Background replacement, depth mapping, and more are available using the Kandao Studio software. Image stabilization in 360° mode and an anti-shake in 180° help produce smooth, flowing shots.

The QooCam’s micro-USB port is used for file transfer and charging the built-in battery. The bottom of the camera incorporates a 1/4″-20 thread for mounting onto any compatible tripod or stand.