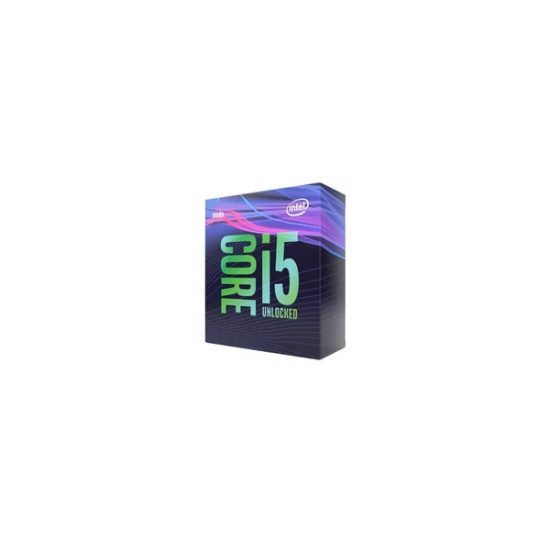 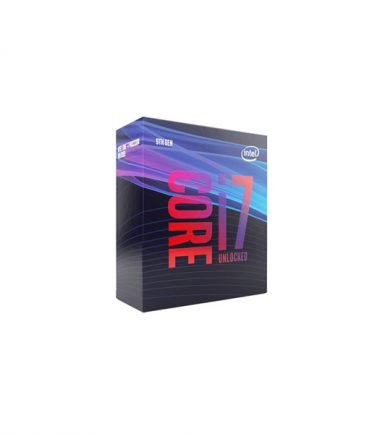 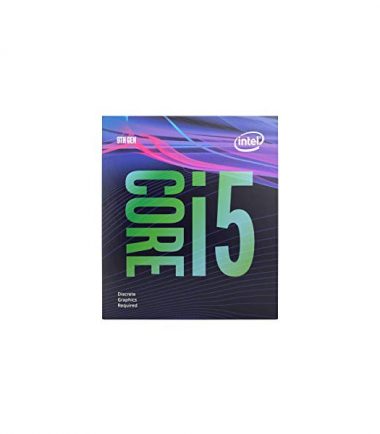 It used to be that Core i5 processors represented the best choice for mainstream users looking for value-oriented pricing, high performance, and modest power consumption. But now, fast Ryzen 5 CPUs often prove superior. Intel did increase the core count of its Coffee Lake-based Core i5s by 50 percent to grapple with AMD’s first-gen Ryzen 5 chips. However, the latest round of Ryzen 5 models is even faster, particularly in threaded workloads.

Intel’s ninth-gen Core i7 and Core i9 processors come with more cores, too. Unfortunately, the Core i5-9600K we’re reviewing today does not. It includes the same six cores as its predecessor, along with a price tag that lands between Ryzen 5 2600X and Ryzen 7 2700. Worse, both competing CPUs are bundled with coolers, while Intel makes you buy your own.

The story isn’t all bad for Intel. It did switch to a solder-based thermal interface material between its die and heat spreader, enabling higher multi-core Turbo Boost frequencies. But those incremental improvements are hardly earth-shattering.

Choosing between a Core i5-9600K and Ryzen presents the same conundrum we’ve faced in the past: it depends on the type of software you run most frequently. If you’re a gamer who doesn’t really venture beyond 1920×1080, Intel’s Core i5-9600K is the chip for you. But if a majority of your workloads are threaded in nature, including content creation and productivity, a powerful Ryzen gets you more performance at a competitive price.