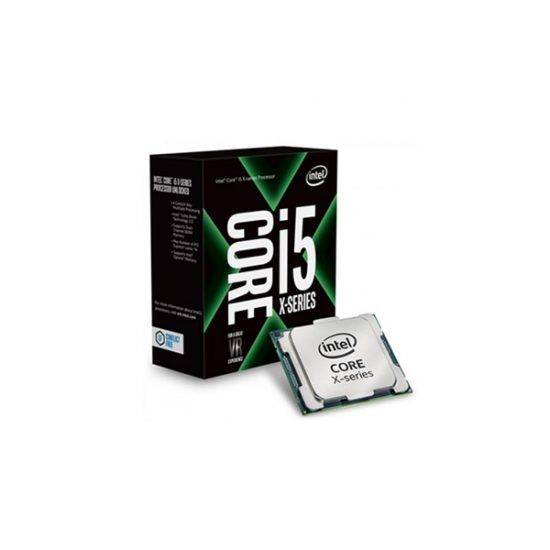 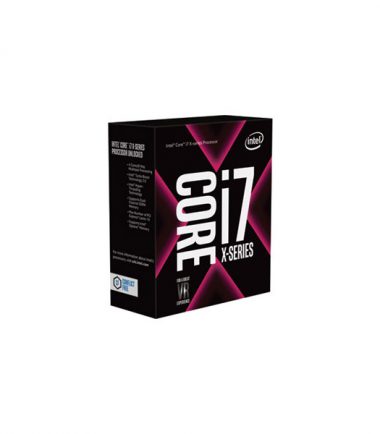 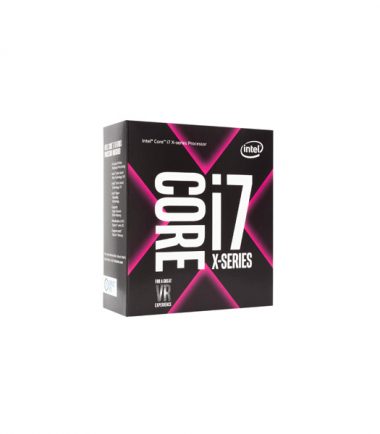 The Intel Core i5-7640X LGA 2066 Processor provides computing performance for a desktop system by offering four cores that operate at a stock speed of 4.0 GHz and can achieve a maximum turbo frequency of up to 4.2 GHz while running intensive tasks. If you need even more performance, this Kaby Lake-X processor is unlocked, which lets you overlock the processor over its maximum speed. This Core X-series processor does not include a heatsink or fan and requires a sold-separately CPU cooling solution to function at these levels of performance.

Aside from processing power, the Core i5-7640X provides 16 PCI Express 3.0 lanes to graphics cards and PCIe-based M.2 SSDs. The processor is compatible with motherboards offering an LGA 2066 socket and has an average power requirement of 112W. When installed in a motherboard, the processor supports DDR4 2666 MHz memory modules, running in a dual- or single-channel configuration. In addition, a total amount of 6MB cache memory is available for its four cores.