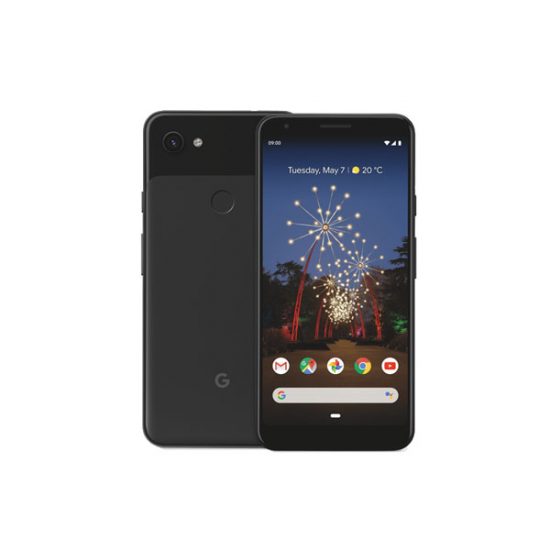 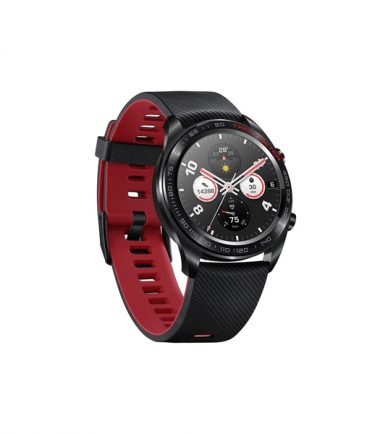 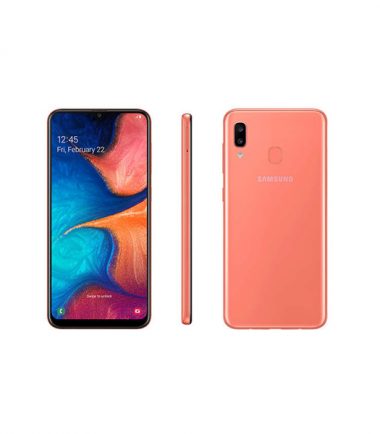 The Google Pixel 3A XL mobile features a 6.0″ (15.24 cm) display with a screen resolution of 1080 x 2160 pixels and runs on Android v9.0 (Pie) operating system. The device is powered by Octa core (2 GHz, Dual core, Kryo 360 + 1.7 GHz, Hexa Core, Kryo 360) processor paired with 4 GB of RAM. As far as the battery is concerned it has 3700 mAh. Over that, as far as the rear camera is concerned this mobile has a 12.2 MP camera Exmor-RS CMOS Sensor supporting a resolution of 4032 x 3024 Pixels and the front snapper is powered by a Exmor-RS CMOS Sensor. Other sensors include Light sensor, Proximity sensor, Accelerometer, Barometer, Gyroscope. So, does it have a fingerprint sensor? Yes, it does. For graphical performance that can make games run smoothly, this phone has got a Adreno 615 GPU. On board storage is at 64 GB with the option to expand the memory by No. Design is one of the most important factors when it comes to mobiles. This phone is 8.2 mm slim and weighs 167 grams.