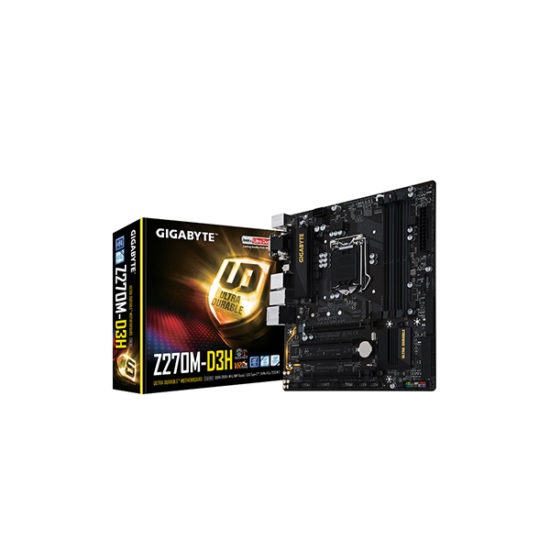 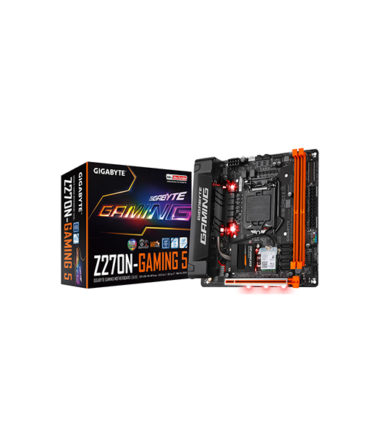 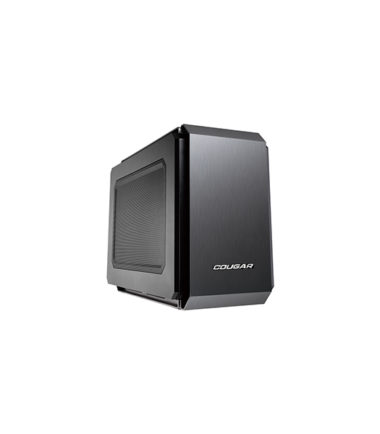 4 x DDR4 DIMM sockets supporting up to 64 GB of system memory
* Due to a Windows 32-bit operating system limitation, when more than 4 GB of physical memory is installed, the actual memory size displayed will be less than the size of the physical memory installed.

Support for RAID 0, RAID 1, RAID 5, and RAID 10
* Refer to "1-7 Internal Connectors," for the installation notices for the M.2 and SATA connectors.

8 x USB 3.1 Gen 1 ports (6 ports on the back panel, 2 ports available through the internal USB headers)

Support for Windows 7 32-bit/64-bit
* Operating systems supported may vary depending on your processor model.
* Please download the "Windows USB Installation Tool" from GIGABYTE's website and install it before installing Windows 7.

Most hardware/software vendors may no longer offer drivers to support Win9X/ME/2000/XP. If drivers are available from the vendors, we will update them on the GIGABYTE website.

Each fan can be customized to operate at different speeds according to any defined temperature source input (except the CPU fan).Fan Curve

The World’s Next Universal Connector

The USB Type-C™ is a new reversible connector that is loaded with useful features such as USB 3.1 Gen1 support for 5 Gb/s transfer speed and DisplayPort 1.2 support to connect 4K monitors. Powered by the Intel® controller, this little port is the better USB Type-C™.

GIGABYTE is offering a tested and proven platform that ensures proper compatibility with profiles up to 3866MHz and beyond. All users need to do to attain this performance boost is to ensure that their memory module is XMP capable and that the XMP function is activated and enabled on GIGABYTE motherboard.

DDR4 memory modules are available at a stock frequency of 2133MHz, but as frequency tweaking requires a considerable amount of effort and knowledge, memory vendors encode XMP profiles which can automatically modify the timings of the supported memory modules to work with your CPU and to achieve increased performance.