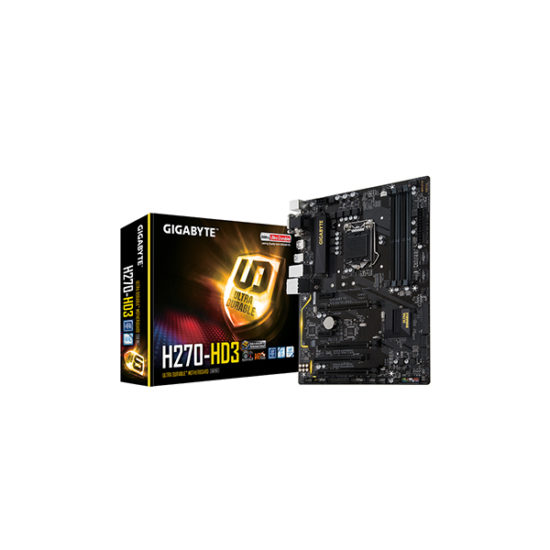 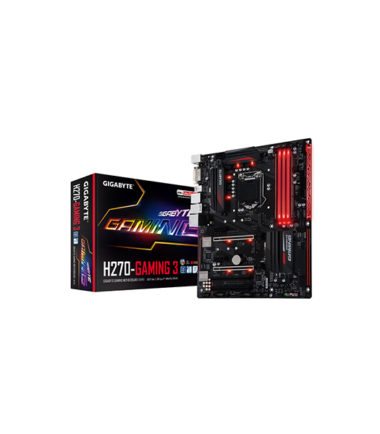 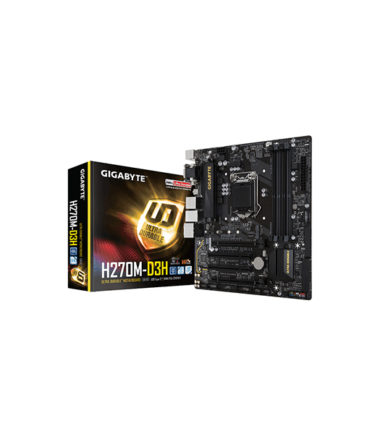 4 x DDR4 DIMM sockets supporting up to 64 GB of system memory
* Due to a Windows 32-bit operating system limitation, when more than 4 GB of physical memory is installed, the actual memory size displayed will be less than the size of the physical memory installed.

Support for RAID 0, RAID 1, RAID 5, and RAID 10
* Refer to "1-7 Internal Connectors," for the installation notices for the M.2 and SATA connectors.

8 x USB 3.1 Gen 1 ports (4 ports on the back panel, 4 ports available through the internal USB headers)

Support for Windows 7 32-bit/64-bit
* Operating systems supported may vary depending on your processor model.
* Please download the "Windows USB Installation Tool" from GIGABYTE's website and install it before installing Windows 7.

Most hardware/software vendors may no longer offer drivers to support Win9X/ME/2000/XP. If drivers are available from the vendors, we will update them on the GIGABYTE website.

Each fan can be customized to operate at different speeds according to any defined temperature source input (except the CPU fan).Fan Curve

Thanks to the onboard Turbo B-Clock Tuning IC, GIGABYTE enables users to overclock and push the limits of their processor. With the new linear range adjustment option of the Tuning IC, ranges from 95MHz to 150MHz are now possible.

*Turbo B-Clock overclocking range may vary according to CPU capabilities.

Hardware Troubleshooting at a Glance

Onboard LEDs controlled by the system BIOS indicate if a malfunction is occurring, allowing users to quickly diagnose which major component (CPU/DDR/VGA/HDD) is malfunctioning so they may take action promptly.

The tiny cables of the front panel connectors can be hard to manipulate as space is restricted and indicators being tiny. With the G-Connector, you can connect all the FP cables at once, simplifying the process of building your next PC and saving you some frustrations.