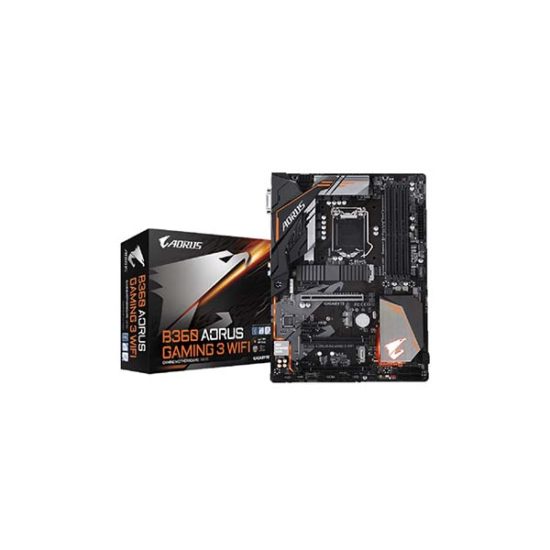 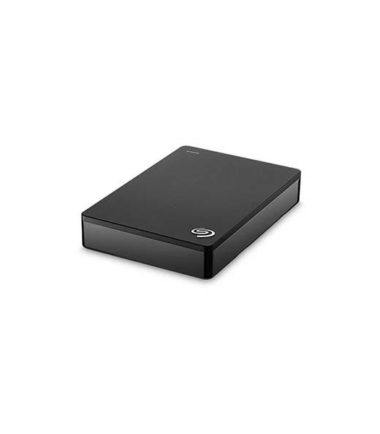 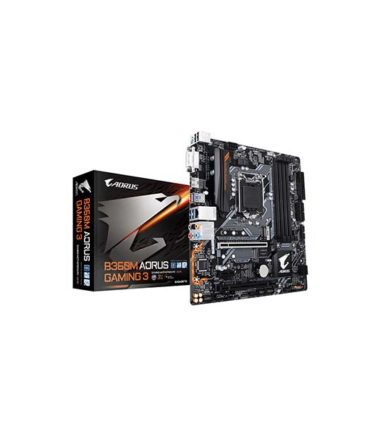 6 x SATA 6Gb/s connectors
* Refer to "1-7 Internal Connectors," for the installation notices for the M.2 and SATA connectors.

4 x USB 3.1 Gen 1 ports (2 ports on the back panel, 2 ports available through the internal USB header)

CEC 2019 Ready, Save the Power as Easy as One Click

With durability in mind, GIGABYTE provides a thermal solution for M.2 drives. The M.2 Thermal Guard prevents throttling and bottlenecks from M.2 devices as it helps to reduce and dissipate heat before it becomes an issue.

GIGABYTE Motherboards are built with dual M.2 slots. With a PCIe NVMe + SATA dual-mode design on both M.2 slots, users can build a RAID storage system with two NVMe M.2 SSDs, two SATA mode M.2 SSDs or a SATA mode M.2 SSD + a general SATA SSD. This configuration is designed for flexibility and adaptation to fit most users’ and gamers’ requests.

GIGABYTE motherboards use ICs with up to 3 times the ESD resistance levels compared to traditional ICs. This helps to better protect the motherboard and its components against potential damage caused by static electricity. GIGABYTE motherboards also feature special anti-surge ICs that protect your motherboard, and your PC from any surge in power delivery that may occur, helping to ensure that your PC is equipped to deal with any potentially irregular and inconsistent power delivery.

AORUS Gaming Motherboards will support either 5v or 12v digital LED lighting strips and up to 300 LED lights. RGB Fusion with Digital LEDs comes with 9 new patterns and various speed settings with more to come.

Now offering more LED customizations than ever, users can truly adapt their PC to represent their lifestyle. With full RGB support and a redesigned RGB Fusion application, the user has complete control over the LEDs which surround the motherboard.

With a dazzling array of products supported, RGB Fusion is the software that brings it all together, letting your accessories synchronize to the same beat. Customize all your LEDs how you like — have them match, dazzle and impress. Learn more about RGB Fusion

To create a seamless VR experience AORUS Motherboards offer the best features to make your virtual reality feel like your actual reality. With technologies such as NVMe support via M.2 or U.2 and a one piece metal shielding to brace for heavier discrete graphics cards it’s obvious that AORUS has the tools you need to start your journey in VR. To set the mood AORUS Motherboards include RGB Fusion to put you in the center of action.

Achieve fan silence. With Fan Stop map any fan to stop completely when temperatures drop below a specified threshold. Which fan stops, based on readings from which sensor, and at what temperature—all of it can be customized to your liking.

All Hybrid Fan Headers can automatically detect the type of cooling device whether it be fan or pump with different PWM or Voltage mode.

To facilitate being the full streaming solution each AORUS motherboard includes TriDef ® SmartCam software, you are now able to remove backgrounds without the hassle of using a green screen. Through the SmartCam application you can now apply live filters, and fully control your background, not only while streaming, but also through other video applications such as Skype.