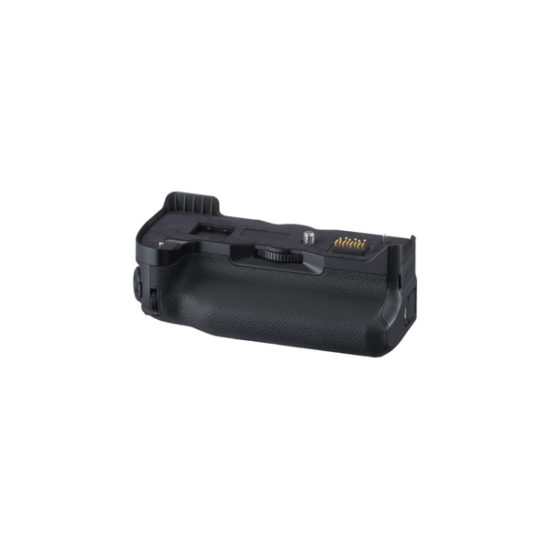 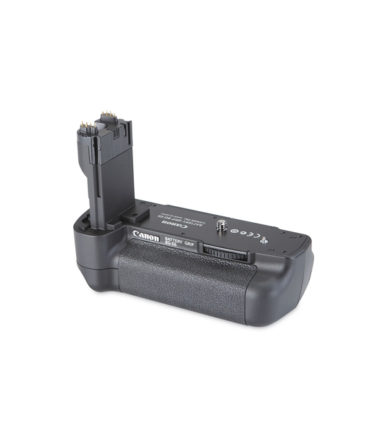 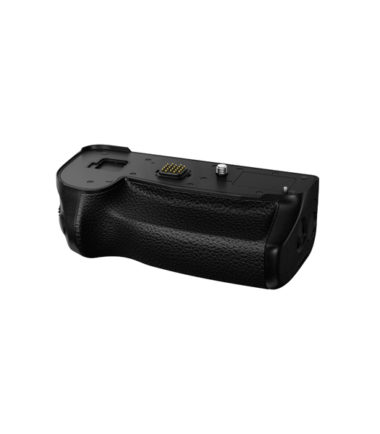 Bring out the full potential of your X-H1 mirrorless camera with the VPB-XH1 Vertical Power Booster Grip from FUJIFILM. Capable of holding up to two batteries in addition to the one already in the camera, this grip increases the maximum number of shots in normal mode to approximately 900 stills. Its boost mode is its main feature, allowing it to use both batteries simultaneously to improve the speed of burst shots while reducing shutter time lag and blackout period. Additionally, the VPB-XH1 increases the maximum period for movie shooting to about 30 minutes in 4K, making it an essential accessory for videographers.

Standard grip functions are available, with a convenient shutter release button for vertical shots as well as a command dial and focus lever. AE-L, AF-ON, Q, and Fn buttons are also in the design for easy control over camera settings. Video makers will also enjoy its 3.5mm headphone jack, which allows for professional audio monitoring during recording.

The Vertical Power Booster grip is sealed against dust and water for a durable construction, and can operate at temperatures as low as 14°F. Included with it is the AC-9VS AC adapter for simultaneous charging of two batteries, completing the process in approximately 2 hours.