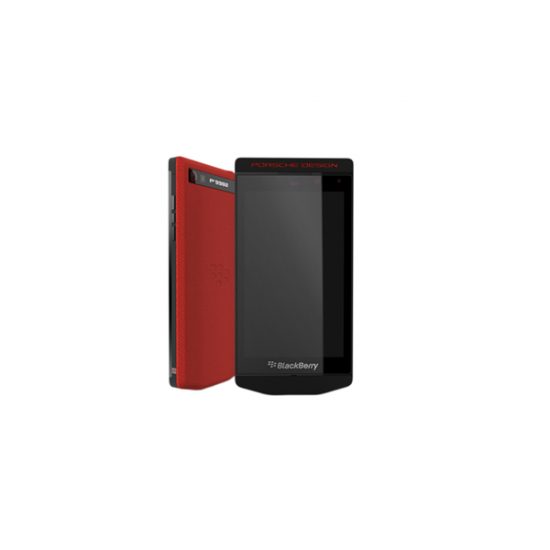 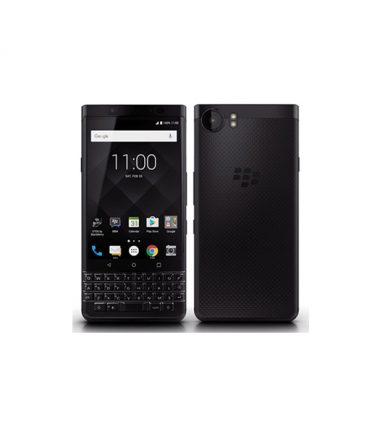 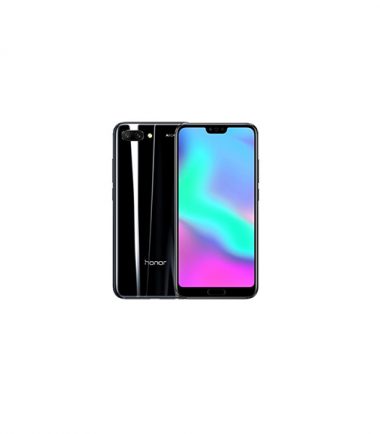 The BlackBerry Porsche Design P9982 is powered by 1.5GHz dual-core Qualcomm processor and it comes with 2GB of RAM. The phone packs 16GB of internal storage that can be expanded up to 64GB via a microSD card. As far as the cameras are concerned, the BlackBerry Porsche Design P9982 packs a 8-megapixel primary camera on the rear and a 2-megapixel front shooter for selfies.