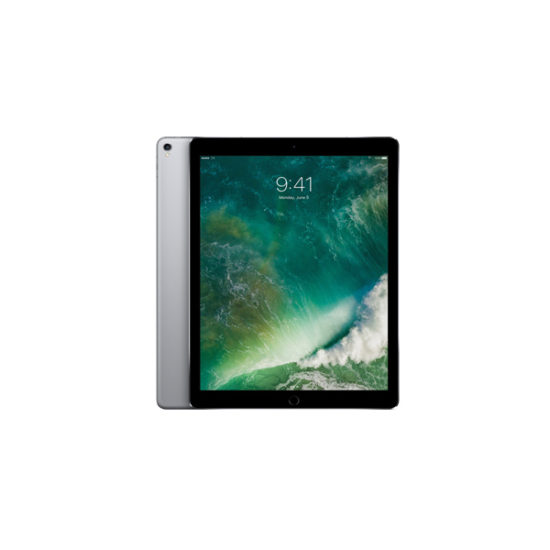 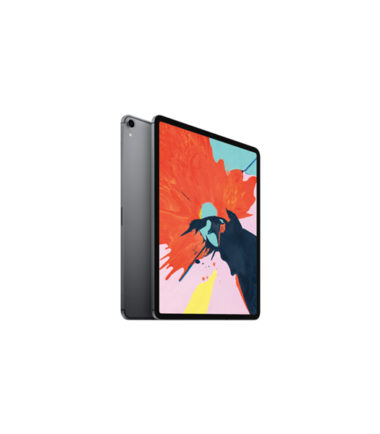 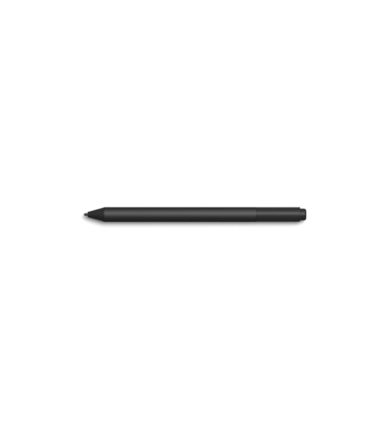 The iPad Pro comes with iOS installed, which features proactive assistance as well as powerful search and improved Siri features, all while protecting your privacy. There are multitasking features designed specifically for iPad which allow you to use multiple apps simultaneously, and built-in apps become more powerful with Notes, detailed transit information in Maps, and the News app. The foundation of iOS is even stronger with software updates that require less space to install and advanced security features to further protect your device.

While the Retina Display of the iPad Pro features multi-touch capabilities, Apple does offer alternative ways of interacting with the iPad Pro. The Apple Pencil is an optional accessory that can capture twice as many data points as your finger for greater precision. Force and tilt sensors transmit precise information to the iPad Pro so you can intuitively lay down lines of varying thickness and opacity. The Smart Keyboard is another optional accessory that connects to the Smart Connector on the iPad Pro, which means you don’t have to use Bluetooth. The Smart Keyboard has Apple’s dome switches for precision typing. The Apple 12.9″ iPad Pro includes a Lightning to USB cable and a USB power adapter. Protection is provided by a limited 1-year warranty, which can be extended using AppleCare.